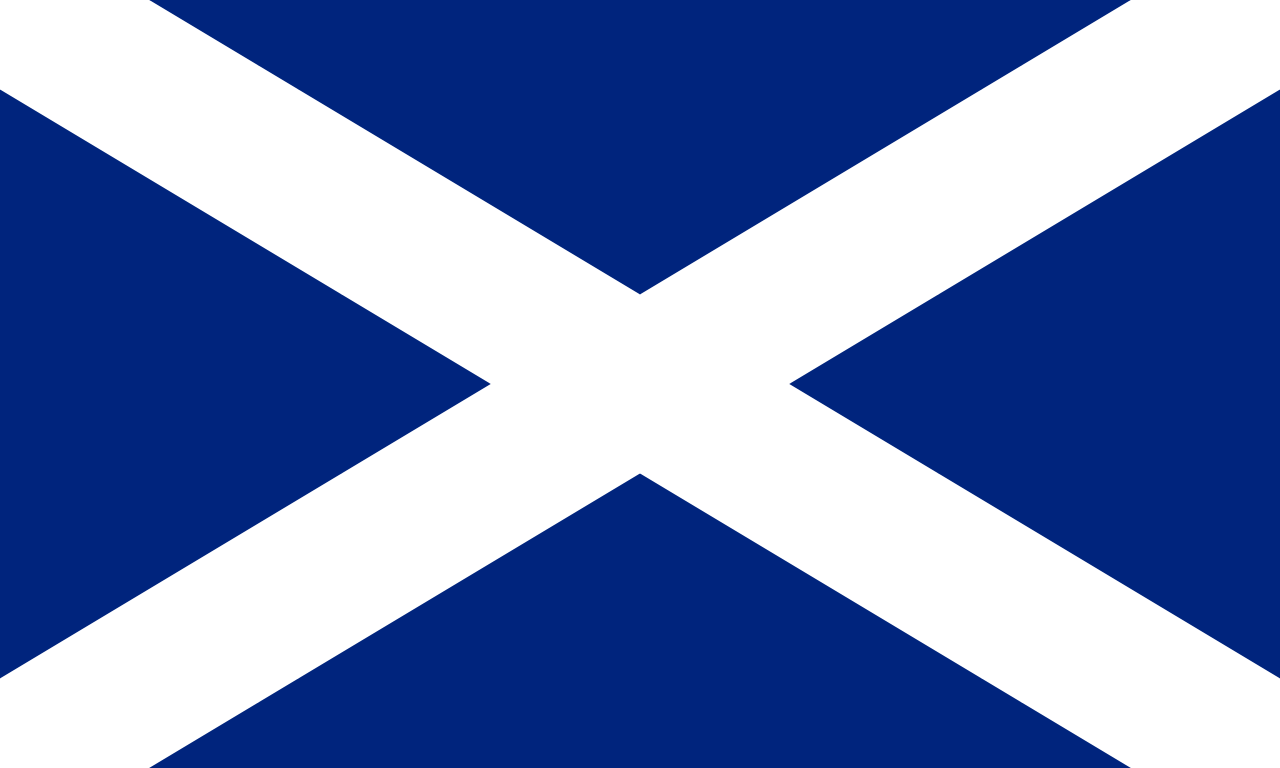 The Gingerbread Cookie
When humans eat gingerbread cookies, they don’t even think about what they’re doing! Some torture us by eating our legs and head first! Why would you do that? I’m a gingerbread cookie that was always on the run from the humans that ran the establishment that I lived in.
I remember I had finally caught a break. I was relaxing on the nice, toasty floor vent, thinking that n...o one could see me. Then a giant hand came flying down and grabbed me, pulling me up into the sky. The giant open his mouth! I reckoned myself a goner, but then suddenly one of the little giants came flying in and tackled him, sending me flying to the floor.
I was lucky that a cushion broke my fall, because I would have been broken if it hadn’t. I started running and barely made it to the closet in time to not be seen. I knew I had to get out of that crazy house with the five giants and that…that ferocious giant monster! I mean who keeps giant, slobbering monsters that can trample people in their house?!? I decided that I needed to leave as soon as possible. However, I needed to do some recon and find the best way out.
I tiptoed out of the closet and up the stairs. I thought that maybe I could zip line down an electrical wire, but when I got upstairs no windows were open and there was no way I could open one.
As I turned around to go back into my hiding place, I saw it: the big, ugly giant monster. I started running, and it followed me down the stairs. I must have been jumping down the stairs, because I somehow managed to make it to the closet in time. However, the next fifteen minutes were a nightmare. I sat cowering in the closet as that thing howled and barked endlessly. I needed to get out!
The next morning I was reading the Cookie Times, and I saw an intriguing article about the Canadian Gingerbread Cookie Resistance, CGCR for short. I decided that I needed to get to Canada as fast as possible. I remember seeing a map placing me in a suburb of Detroit. I knew that all I had to do was cross that “Detroit River” and I would be in Canada. From there I could go to the Windsor office of the CGCR.
That night I came up with the perfect plan. I would steal a gingerbread cookie-sized helicopter and fly it onto a ship bound for Windsor. I snuck out late at night and tiptoed into the round, short giant’s room. I climbed up the shelves slowly. Finally, I got to the top and found myself face to face with a perfect-sized helicopter. I knew these helicopters were remote controlled, so I needed to make some adjustments.
I reckoned that it was about two in the morning by the time I got the chopper to fly without the remote. Surprisingly, I wasn’t having too much trouble controlling it either. Then out of nowhere came the loudest, most irritating sound I had ever heard. The screaming clock read 7:05! The round giant’s alarm clock was going off. I knew what that meant. I froze.
The round giant shouted, “I DON’T WANT TO GET UP YET!!!!!!” at the top of his awful lungs. Then the giant father flew in, turned on the bedroom lights, and physically threw his son out of the bed. I was blinded by the change in light and slipped off the shelves.
The next thing I remembered was that the huge, pajama-clothed, round faced giant picked me up and said, “Awww….whose about to get eaten?”
I screamed…
Then the giant boy stepped on a Lego, let out a wail of pain, and started bawling. I climbed the shelves as fast as I could and climbed into the helicopter. I flew the helicopter full speed out the door of the bedroom. I just barely managed to whiz past the mother giant as she ran into her son’s room. She screamed something about not flying model airplanes in the house and sprinted into the round giant’s room.
Wow, big people are stupid! They think that helicopters are airplanes? Whatever. As I flew down the stairwell I pointed the helicopter at the front door. Yes! The door was open because the father giant was picking up his house-sized newspaper. I zipped right over his head and out the door.
“FREE AT LAST!!” I shouted as I sped eastward towards the Detroit River.
After a few hours I knew that the battery on the helicopter was running low because I started to lose altitude. I was about fifty feet from the Renaissance Center when I plunged into a nose dive. I jumped. Using a copy of the Cookie Times as a parachute, I glided down, gaining speed…
*SPALSH* I landed in the wonderfully hot coffee of the captain of the J. W. Westcott II mail boat. I loved the muscle relaxing heat of the coffee; however, the screaming captain was not as fond of it. He dropped the coffee, and I strolled out and fell asleep on the deck.
After that, it was all pretty easy. I just walked off the boat and up into Windsor. Then I found the Windsor office of the CGCR, signed up, and passed the exam. I have been living here ever since, planning the rescues of millions of gingerbread cookies across the globe. In fact, this one time, well, I’ll tell you that one later.

Gingerbread men are destroyers of worlds. moved to radioactive dumping ground due to the pure epicness of this story.

Yeah, lol, I think it's my the best thing I've written; if I do say so myself.

It is truly an epic tale